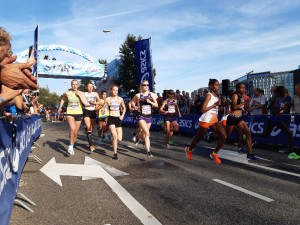 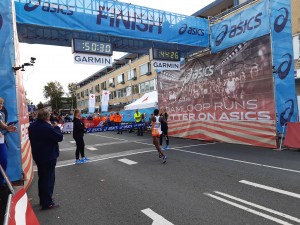 This year we have a scoop!

Le Champion is the first sports organization in the Netherlands to use cooling baths.These are baths in which participants who are overheated, under the supervision of a certified doctor, can sit down to literally cool off. 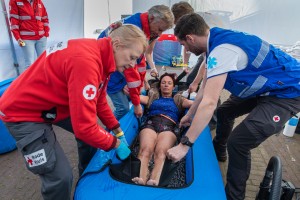 And we really needed these cooling baths…

In fact we had to make a particularly difficult decision.The last 2 starting sections were not allowed to start due to the (too) warm conditions.The health of the participants was unfortunately no longer guaranteed. Very unfortunate for the participants, but health and safety are the most important issues.

Among the women, Evaline Chirchir was the fastest with a time of 50 min. and 32 sec. For the men, Solomon Berihu was the fastest, in a time of 45 min. and 45 sec.The fastest Dutchman was Mohamed Ali. He came in fourth after 46 min. and 51 sec. and thus achieved a personal record.